Feel free to get in touch, we’re happy to answer any questions you might have no matter how big or small. Fill in the form below and one of our co-ordinators will be in touch as soon as possible. 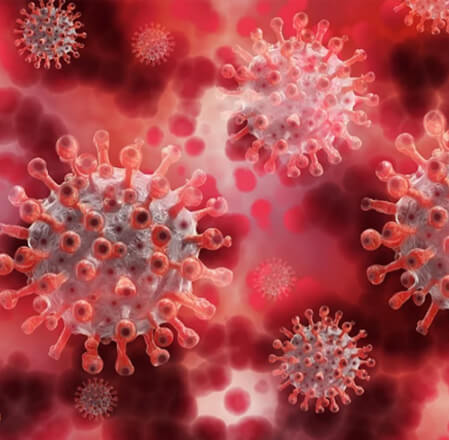 Auralia Clinics remain open for our Patients, and we are here for you should you need us.

Auralia Medical Group has implemented all recommended protocols as issued from the HSE and the National Public Health Emergency Team and WHO in relation to Covid 19, and adhere to them strictly.

We are constantly monitoring additional protocol elements and reacting accordingly.

Auralia does not accept walk-in patients, and all Patients that do attend must comply with the HSE Covid 19 precautions.

The safety and well-being of our Patients, Team members and their families are our key priority at this time.

It is important to understand that Auralia, unlike all Public and many other Private hospitals is a private hospital specialising exclusively in elective cosmetic/plastic surgery and weight loss surgery. All our medical teams are exclusive to Auralia.

We are a fully equipped Internationaly accredited surgical unit, where there is no opportunity for an unannounced walk-in by any unvetted sick patient.

At Auralia, we operate fully accredited HEPA air filters throughout, we have upgraded our disinfectant protocols, PPE and Structural protection in response to the current outbreak, and extensive hand sanitation and protective equipment, when needed is available on site.

All Patients are invited to avail of hand sanitisers located throughout the Hospital/Clinics and at the entrances, while our aim is to create a safe environment for both Patients and Staff.

We have implemented best practice standards for Cosmetic/Plastic and Bariatric hygiene, and we currently vet all Patients prior to attending the hospital/clinics to further enhance measures to prevent the spread of the Virus.

Our Occupational Health Advisor regularly checks on all members of staff and providing and updating our Medical Director and Clinical Governance Committee on best practice advice ongoing.

We are engaged with the relevant authorities for guidance on best practice as we continuously monitor the situation on a daily basis, and update our communication channels to any change in approach as the situation develops.

Our key objective is to provide a safe and controlled environment for our Patients and Staff and continue to minimise the spread of Covid 19.

If you need any information, or have concerns, please call us on 01-6120551 or email us on info@auralia.ie

The results are amazing

It was the best decision I made. I’m 1.5 months after a tummy tuck. The results are amazing. Huge Thank you to Dr Salman and Dr Ahmad and all staff.

Both my sister and I got work done here and I must say They are brilliant! All the staff from when you enter with the first consultation to the last consultation. Anyone looking for work and is nervous I was the same, I have done a lot of research for a few years and I’m delighted I chose them! I got liposuction will be going back for a tummy tuck also.

I would definitely recommend, it was one of the best things I have done

Wonderful experience, I am delighted with my results! Dr Salman and the team are very professional, kind and helpful. I would definitely recommend, it was one of the best things I have done.

“The Scalp as Split-Thickness Graft Donor Site in the Treatment of a Massive Thermal Injury”
Authors: Kralj R, Barcot Z, Varas Fuenzalida JA, Kifer T, Butkovic D, Vukasovic I and Zupancic B. The Journal of the Croatian Medical Association. 138:200-203. October 2016. 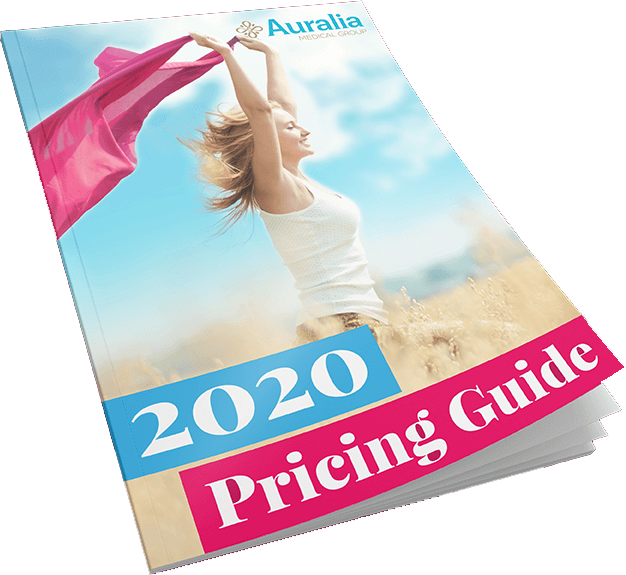 The Ultimate Price Guide to Cosmetic Surgery in Ireland – 2020/2021

Talk to us today about finance